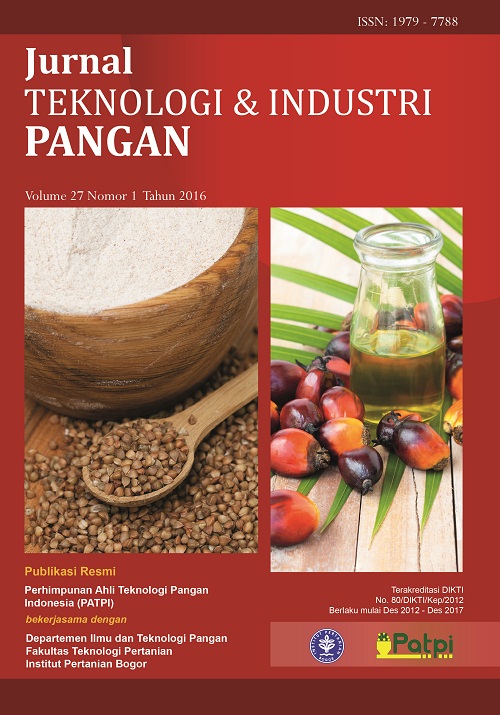 Cinnamon has been used as a traditional treatment for thousands of years. Aqueous cinnamon extract namely cinnulin is known to have  positive effects on type-2 diabetes mellitus (T2DM). We aimed to study the effect of cinnulin enriched drink rich in polyphenols on plasma malondialdehyde (MDA), interleukin-6 (IL-6) and cyclooxygenase-2 (COX-2) in T2DM patients. 255 mg of cinnulin was mixed with tea extract into a 2.5 gram of instant drink with alumunium foil as the packaging material. A single blind study were performed on 33 respondents with T2DM from Dramaga District. Respondents were divided into three groups, i.e. group given cinnulin enriched drink (1), instant tea drink (2), and none of the products (control) (3). Group 1 and 2 were assigned to drink two sachetsof the products a day for 5 weeks. The MDA content of all groups remain unchanged after treatment although slightly increased (Wilcoxon, P>0.050) and no differences between groups was observed (P>0.050) suggesting that high phenolic content in the producst cause a reverse effect. Both inflammation marker (IL-6 and COX-2) decreased significantly for groups given cinnulin enriched drink and instant tea, whereas there is a significant increase for IL-6 and a significant decrease for COX-2 in control group. These results conclude that cinnulin enriched drink can be used as an antiinflammation drink for T2DM.