Lactic acid bacteria have been reported to be useful as a healt adjunct and are commonly added to food as delivery mechanism. As a probiotic, lactic acid bacteria should have the ability to survive in the digestion process such as resistance towards acidic pH, varieties of bile salt concentrations and enteric pathogan. In this study, lactic acid bacteria were isolated from various sources. Twenty isolated of lactic acid bacteria selected for their resistancy toeards acidic pH (pH 2.5), 0.3% bile salt and their antagonistic activity against enteric pathogan (Esherichia coli, Staphylococcus aureus and Bacillus cereus). The result showed that most of all strauns had good resistance to acidic pH and there were no significant difference among theme (p>0.05). More over, all strains showed tolerance to 0,3% bile salt concentration (varietis among isolates were significant p>0.05). All strains showed inhibition activity against enteric pathogan bacteria, this was estimated from the size of the diameter of the inhibition zones. (The inhibition were significantly different among them (p>0,05)). The best five stains that fulfilled these properties L casei FNCC262, L. acidophilus FNCC116, KL-3 isolate, Da-1 isolate, and Db-2 isolate. These strains could be used as probiotics in further and applications. 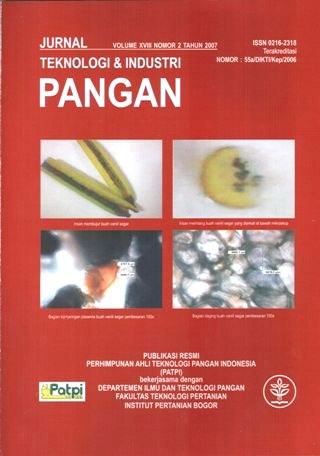