Allelopathy interaction can occur between A. excelsa or M. azedarach with soybean plants which is planted as intercrops in agroforestry system. The objectives of this study were to analyze the effect of root, leaf, and twig ectracts of A. excelsa and M. azedarach on growth and production of soybean. This study was conducted in open fields using a split-split plot design inside randomized block design. The main plot was the plant species as extract materials consisted of Azadirachta excelsa and Melia Azedarach. The subplot was the part of the plant consisted of root, leaf, and twig. Sub-subplot was the concentration of the extract consisted of four levels, 0% (control), 1.25%, 2.5%, and 5%. Each treatment was repeated for 3 time. Result of this study showed that the root, leaf and twig extracts of A. excelsa and M. azedarach did not give significant effect to the height growth, dry weight, as well as soybean production. 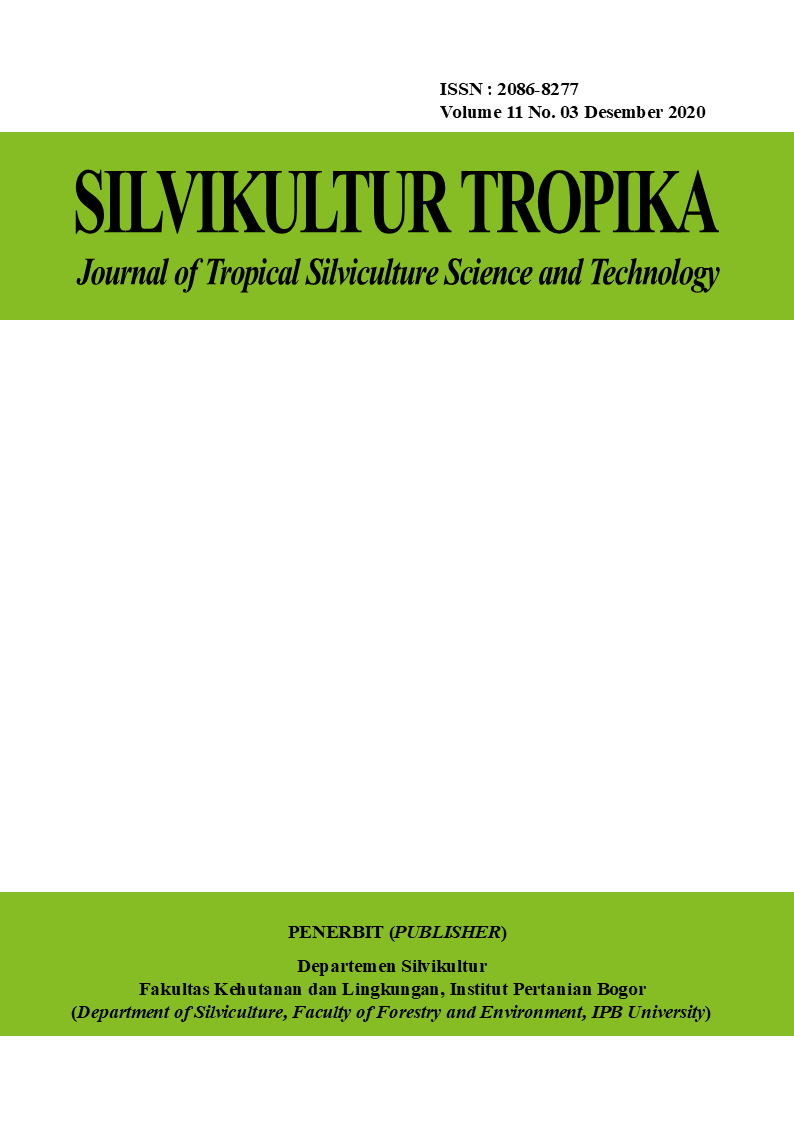 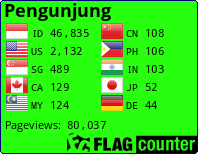