Previous work on certification of palm oil has reported on a trend toward a change, from failed state regulation to voluntary, private governance. However, recent observations suggest a trend, moving from voluntary, private governance to mandatory state governance in palm oil certification in Indonesia, a move in which the state is reclaiming authority. In this light, the aims of our research are (1) to identify the main actors involved in certification politics, (2) to explain this trend in terms of the actors' interests and whatever benefits may result for them. We developed our research questions based on bureaucratic politics and power theory. A mix of document analysis, interviews, and observations are applied for addressing the questions. The results answer our research questions, i.e., that (1) the state claims back its authority over certification from private actors and contributed to the complex meta governance of palm oil certification, the state mandatory scheme that is supported by states' bureaucracies in charge reduces the influence of non-government or private actors. (2) This trend is due to a coalition of specific state bureaucracies and big industry interests, which grant privileges to industry that are denied to small producers. Unexpectedly, all Indonesian bureaucracies associated with this trend support mandatory state certification, which indicates that palm oil has been elevated in importance to become a matter of national, rather than mere bureaucratic interest. Making certification mandatory through coercive regulatory power is the main tool with which state power can challenge voluntary implementation and reclaim authority. Furthermore, the state needs the voluntary system to exist as well in order to strengthen its position. Therefore, the voluntary and the compulsory systems collaborate to attract global initiatives, which is contributing to the high complex of meta governance.

Chair of Forest and Nature Conservation Policy, Georg-August-Universität Goettingen,
Buesgenweg 3, Goettingen, Germany, 37077
SahideM. A. K., BurnsS., WibowoA., NurrochmatD. R., & GiessenL. (2015). Towards State Hegemony Over Agricultural Certification: From Voluntary Private to Mandatory State Regimes on Palm Oil in Indonesia. Jurnal Manajemen Hutan Tropika, 21(3), 162-171. Retrieved from https://journal.ipb.ac.id/index.php/jmht/article/view/10798
Download Citation
Endnote/Zotero/Mendeley (RIS) BibTeX
Jurnal Manajemen Hutan Tropika is an open access journal which means that all contents is freely available without charge to the user or his/her institution. Users are allowed to read, download, copy, distribute, print, search, or link to the full texts of the articles in this journal without asking prior permission from the publisher or the author. This is in accordance with the Budapest Open Access Initiative (BOAI) definition of open access. 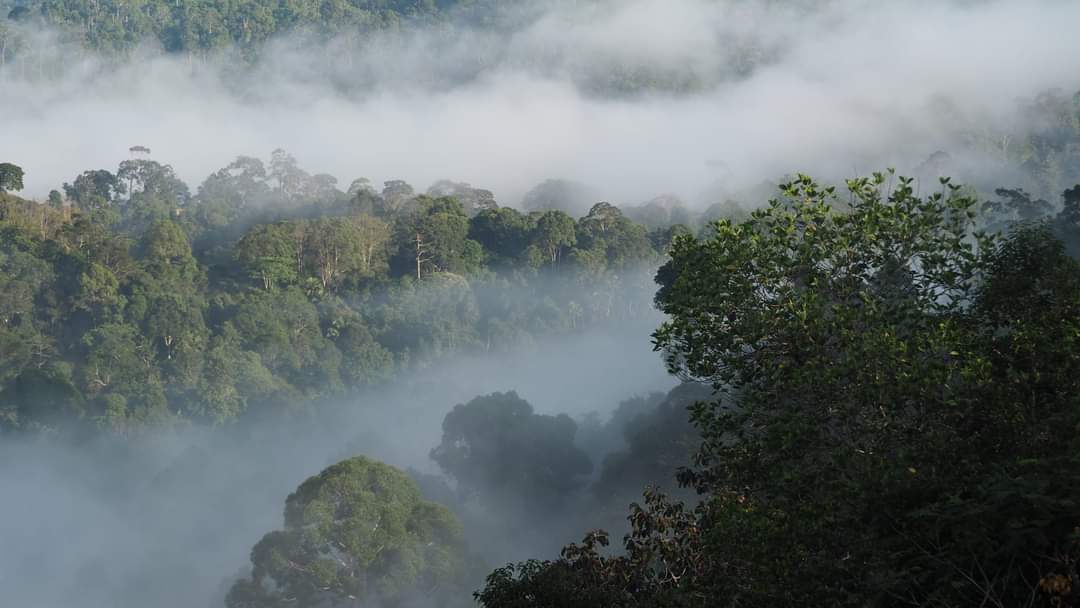 Environment Degradation and Rural Livelihood of Mulawarman Community in Indonesia 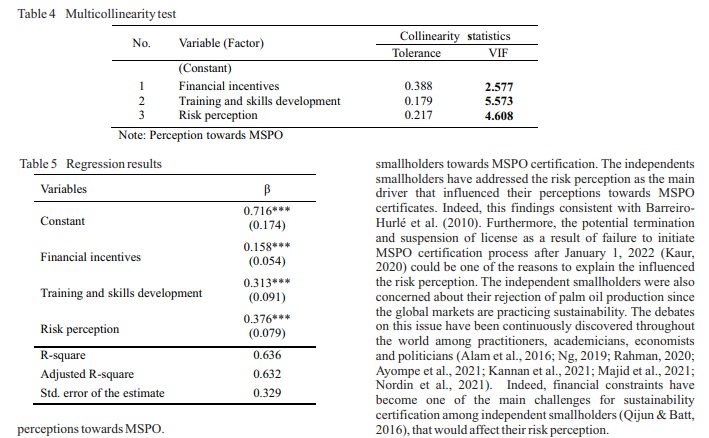 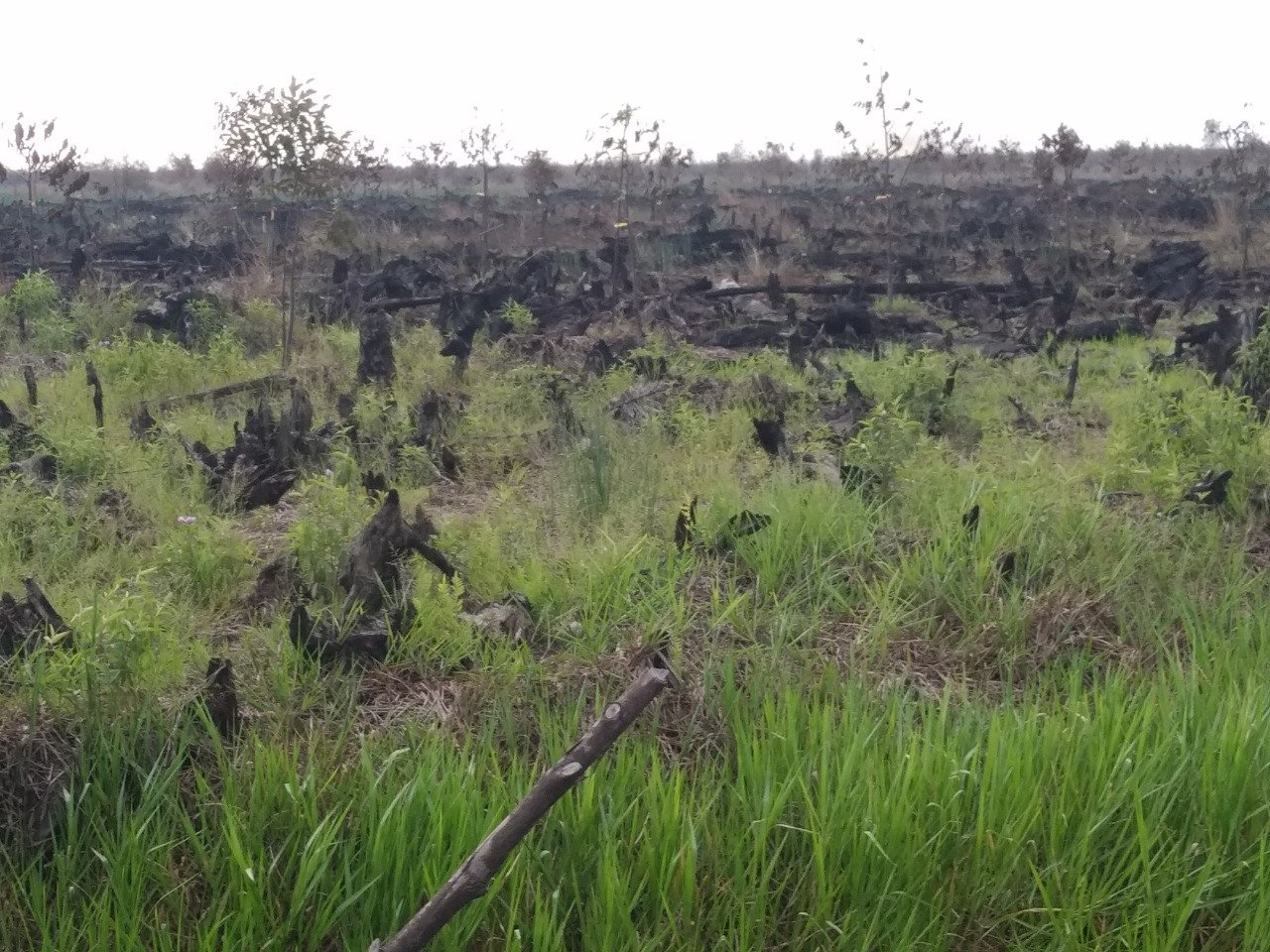