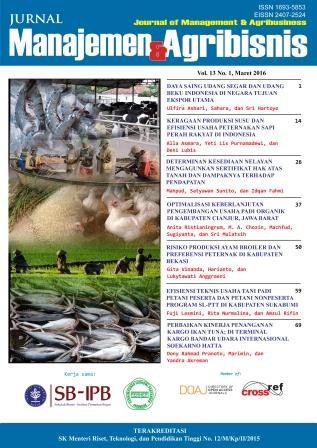 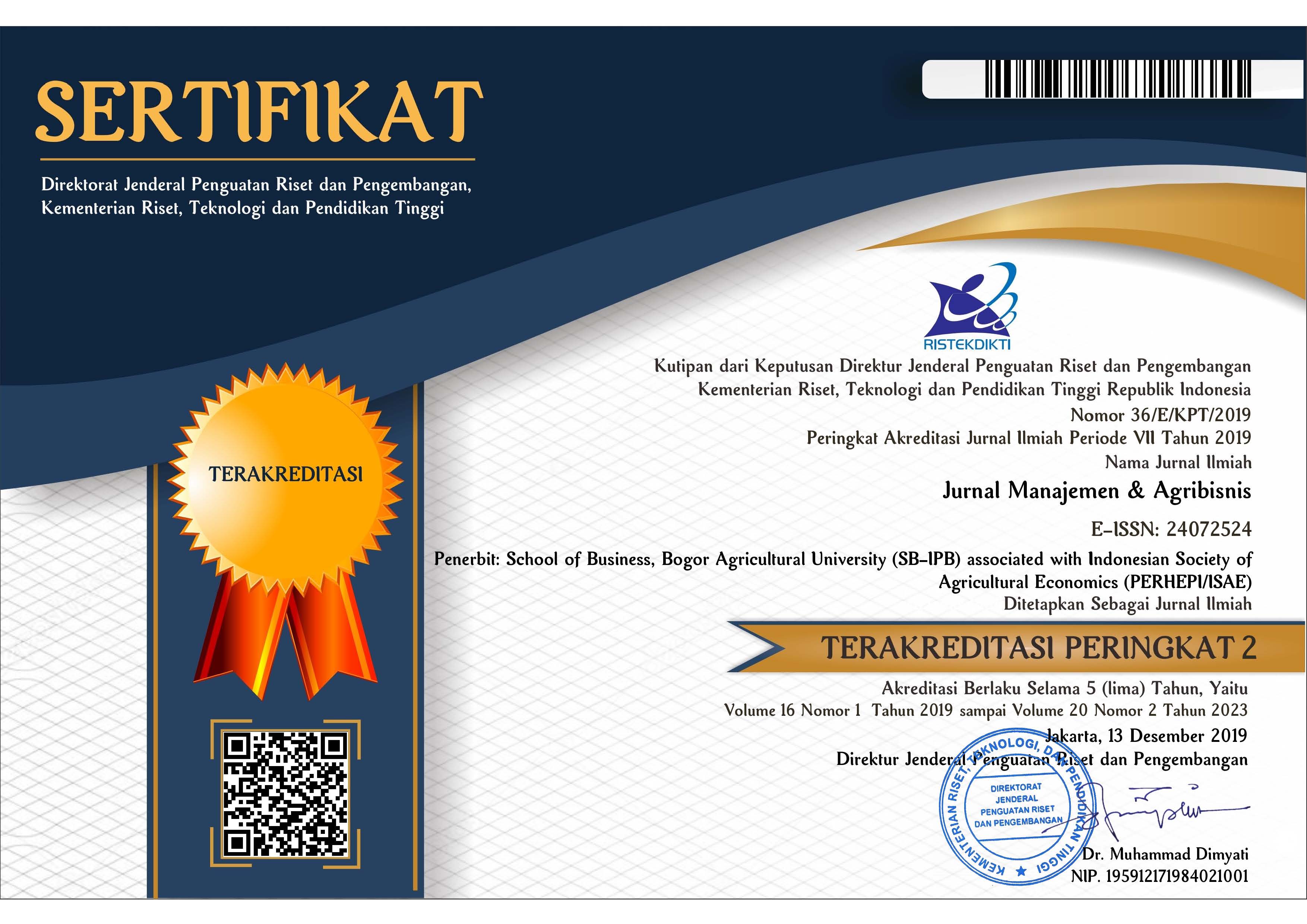 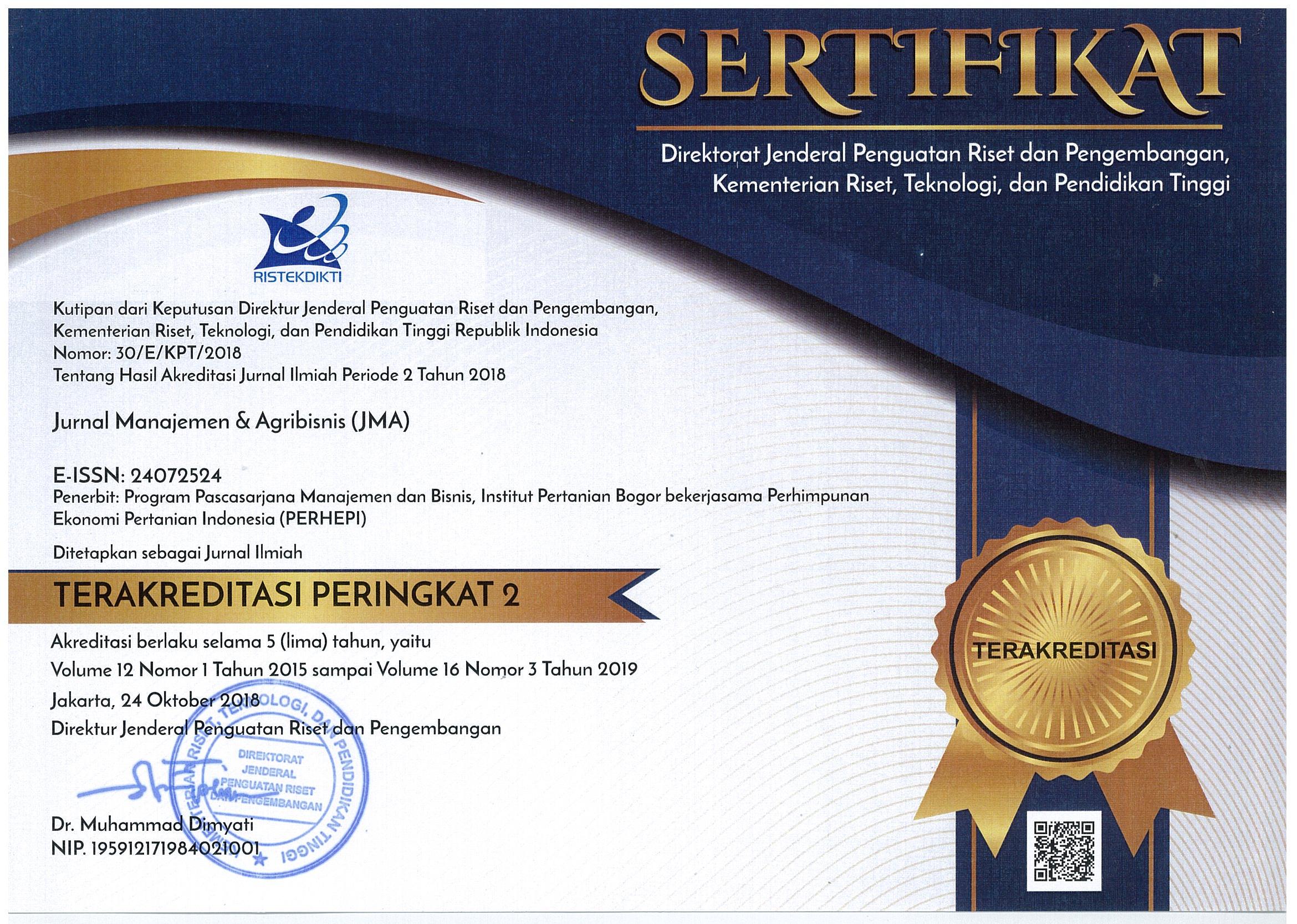 JMA is using CC BY license