There is an inter-annual phenomenon in the Indian Ocean that occurs because of the interaction between atmosphere and ocean are known Indian Ocean Dipole (IOD). IOD is a bipolar structure that characterized by the difference of sea surface temperature to normal. The objectives of this study is to know the characteristic of physical oceanography in the eastern part of Indian Ocean during the formation phase, maturation phase and decay phases of positive IOD. The second objective was to determine the comparative characteristic of physical oceanography in the eastern Indian Ocean between the positive IOD in different years. The strengthening of the South Equatorial Current in transitional seasons I (March-May) followed by early cooling of the SST which is indicated by the formation phase of IOD. At the Southeast monsoon (June to August) and the beginning of the season transition II, there is a visible presence of upwelling in the south of Java, which is then further extends to the peak in September (maturation phase) and begin to disappear in October followed by warming of the SST on the East of Indian Ocean in November (decay phase). 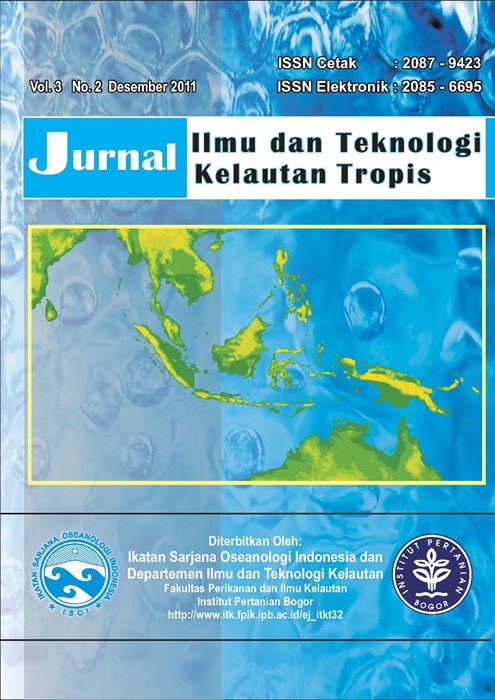