The consumption of potatoes in Indonesia continues to increase, but not entirely produced within the country. This is because the national potato productivity is still low due to non-adaptive imported cultivars. Breeding cultivars with high yield potential and resistance to bacterial wilt disease is an attempt to increase potato production. This study aimed to determine the level of resistance to bacterial wilt disease in vitro and the yield potential of IPB potato genotypes. The research was carried out in the laboratory of the Center for Tropical Horticulture Studies (PKHT) IPB for disease resistance test and Pangalengan, Bandung Regency for the yield test from January to June 2018. A total of seven test genotypes consisting of PKHT 4, PKHT 6, PKHT 9, PKHT 10, PKHT 12, Intan, and Medians, and two control namely Atlantik and Granola were used in this study. In vitro method by cutting inoculation method on plantlets was used followed by monitoring the incubation period, disease incidence rate, and degree of resistance. The yield test was carried out by comparing plant growth and tuber production in the field. The results showed that PKHT 4 and PKHT 9 genotypes were moderately resistant; better than Atlantic and Granola as check cultivars. The yield test showed that two genotypes had high yield potential, namely PKHT 6 (38.91 ton ha-1) and PKHT 10 (28.75 ton ha-1) exceeding Atlantik and Granola as checks. 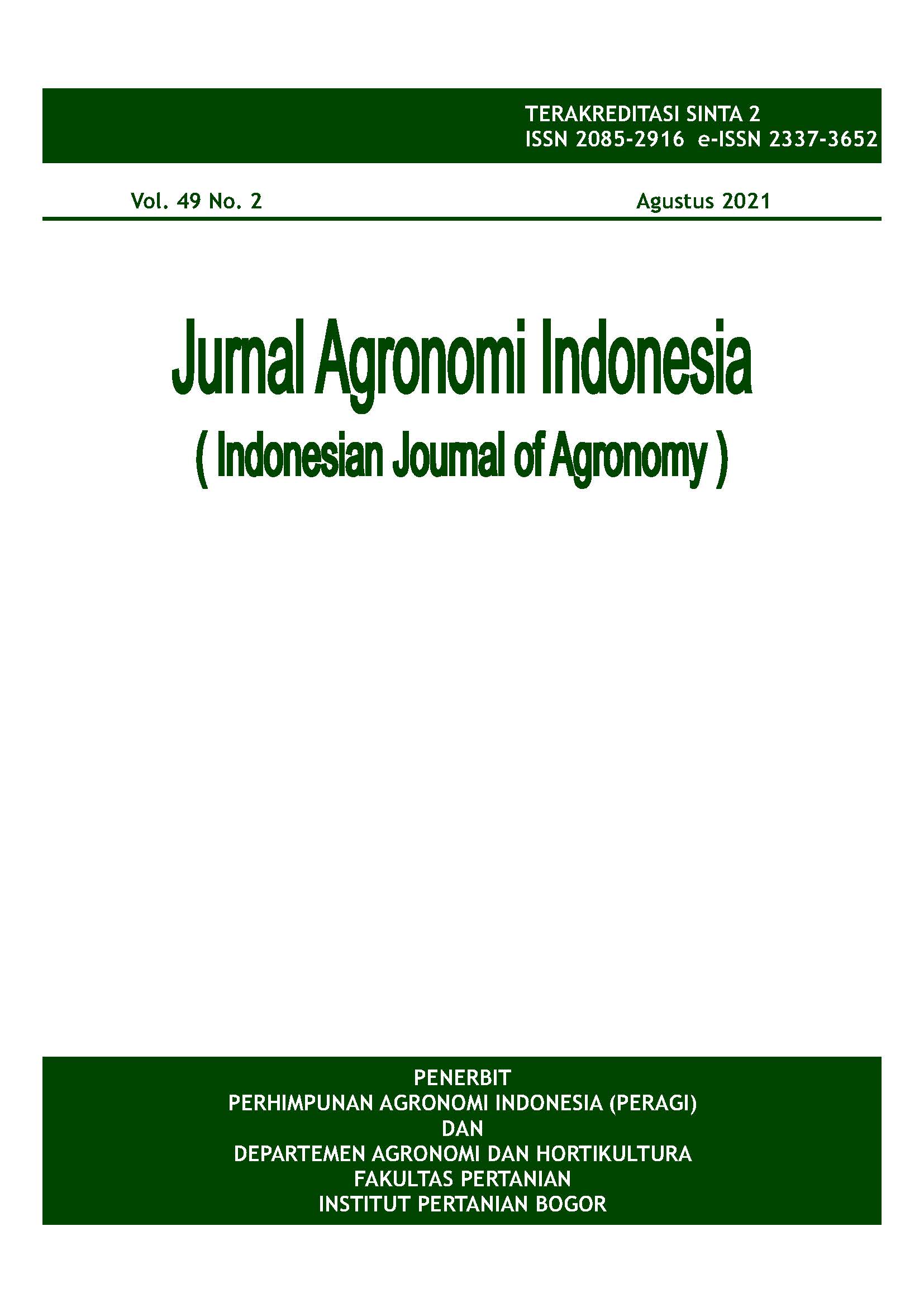