Commelina diffusa Burm. F. is known to have been resistant to several types of herbicides, so it needs an alternative way to control its growth. Mikania micrantha contains allelopathic compounds that can suppress the growth of plants nearby so that it can potentially be used as a bioherbicide. This research aimed to study the potentiality of M. micrantha leaf extract to inhibit the growth of C. diffusa. This research was conducted at Cikabayan Experimental Station and Postharvest Laboratory, IPB University, from April to June 2019. A randomized complete block design was used in this research with extract concentration at 0.00, 0.33, 0.67, 1.00, 1.33, 1.67, and 2.00 g fresh weight mL-1 as treatments with four replications. Application of M. micrantha leaf extract decreased the leaf number, increased toxicity rate, and death percentage of C. diffusa. The experiment showed M. micrantha leaf extract was able to suppress C. diffusa leaf number up to 2 weeks after application (WAP). M. micrantha 1.15 g mL-1 leaf extract caused toxicity on C. diffusa growth at 1 WAP and caused the death of C. diffusa from 10-15 days after application (DAP). 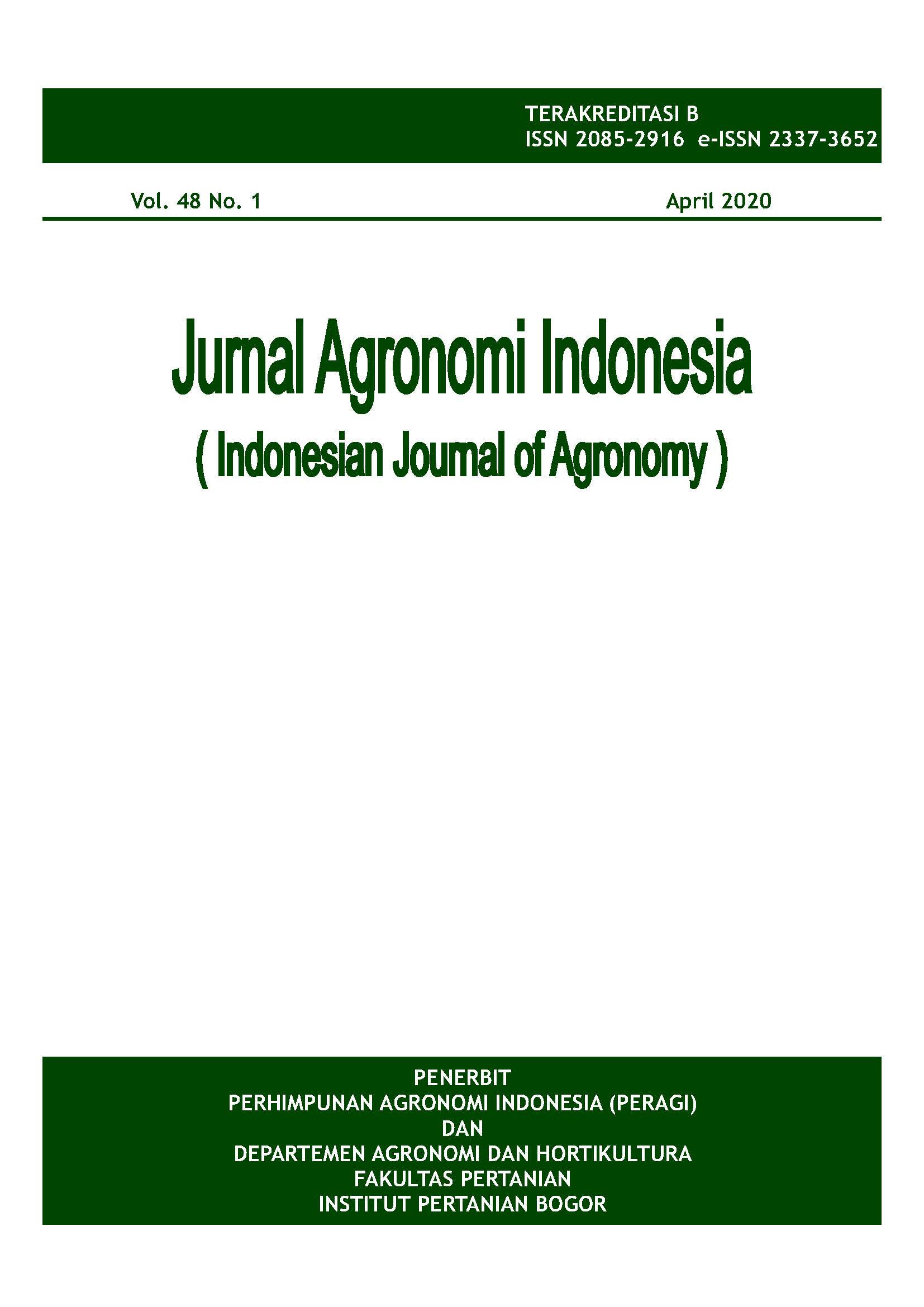