This study aimed to analyze the differences in the typology of families living in rural and urban areas. This explanatory study involving 240 families (each of 120 families in rural and urban areas) were selected by stratified disproportional random sampling of eight villages in four districts of Bogor regency and municipality. Family tipology includes four dimensions (regenerative, resilient, rhythmic, and ritualistic), which was built by eight indicator and produced 16 family typology. Instrument on family typology developed by referring McCubbin & Thompson (1987), and the data were analyzed by descriptive and inference (the relationship and difference test). Different test results showed that in general, urban families had a better typology than families in rural areas. The proportion of families according to rhythmic and ritualistic dimension in urban areas were higher than in rural areas. Nest structure analysis showed that only a quarter of the family that had four best typology (regenerative, resilient, rhythmic, and ritualistic). Based on this research, it is important for the government to improve family resilience and empowerment programs. 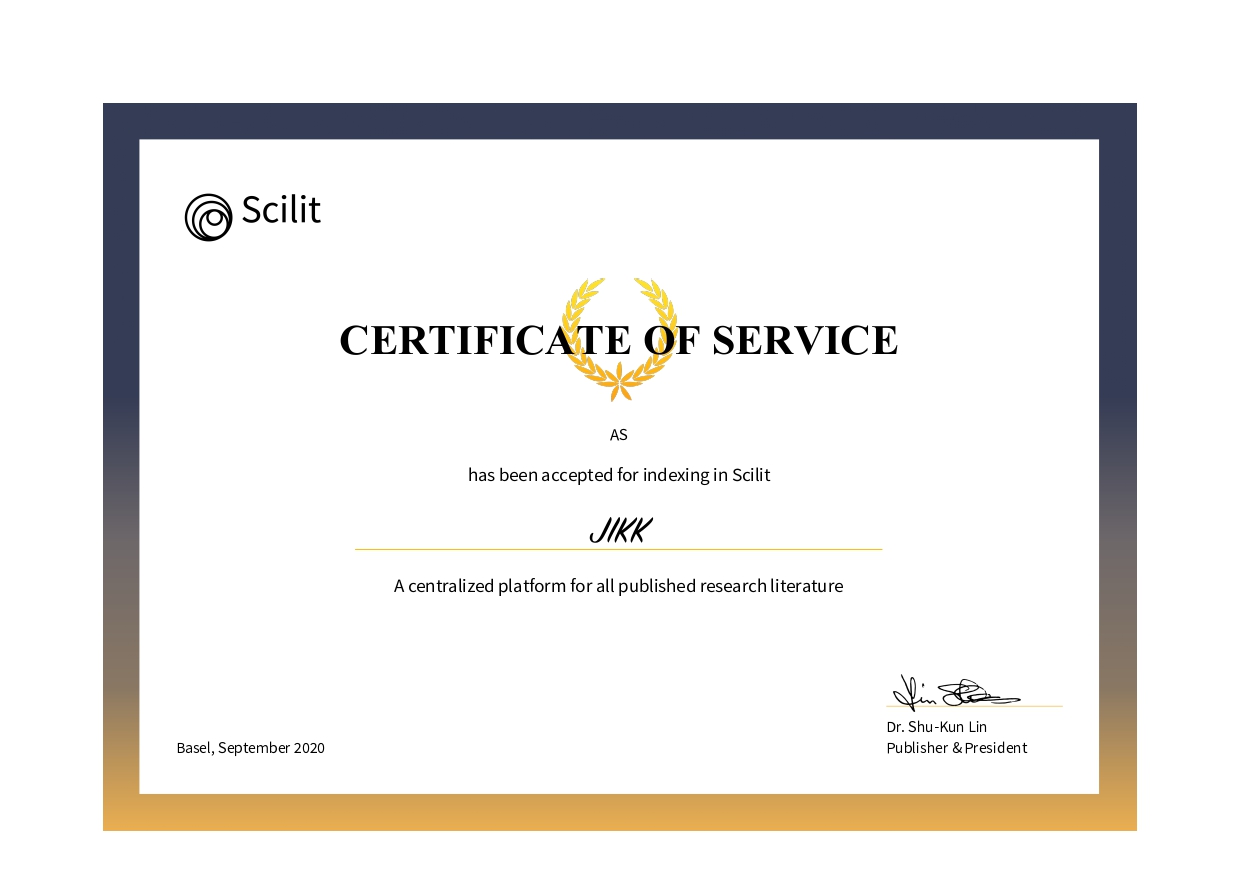