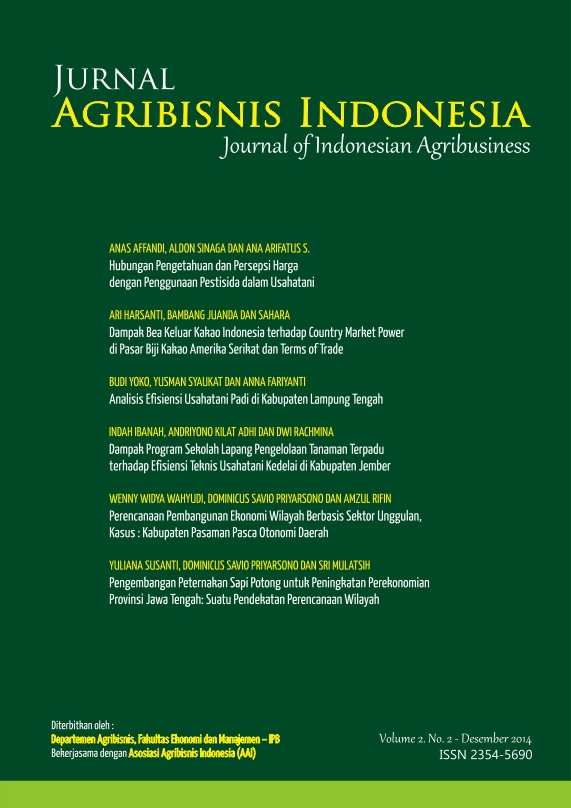 This Journal Indexed by: