In 2005 and 2009, BKP and WFP has provided food security conditions in Indonesia on Food Insecurity Map which were developed using food availability, food accessibility, food absorption and food vulnerability. There are 100 out of 265 districts in Indonesia or about 37,7%, which fall into the vulnerable to very vulnerable categories, where 11 districts were found in Java. The main objective of this research is to develope a spatial model of the rice production vulnerability (KPB) based on Remote Sensing and GIS technologies for estimating the food insecurity condition. Several criteria used to obtain food vulnerability information are percentage level of green vegetation (PV), rainfall anomaly (ACH), land degradation due to erosion (Deg), and paddy harvest failure due to drought and flood in paddy field (BK). Dynamic spatial information on the greenness level of land cover can be obtained from multitemporal EVI (Enhanced vegetation Index) of MODIS (Moderate Resolution Imaging Spectroradiometer) data. Spatial information of paddy harvest failure caused by drought and flood was estimated by using vegetation index, land surface temperature, rainfall and moisture parameters with advance image processing of multitemporal EVI MODIS data. The GIS technology were used to perform spatial modelling based on weighted overlay index (multicriteria analysis). The method for computing weight of factors in the vulnerability model was AHP (Analytical Hierarchy Process). The spatial model of production vulnerability (KPB) developed in this study is as follows: KPB = 0,102 PV + 0,179 Deg + 0,276 ACH + 0,443 BK. In this study, level of production vulnerability can be categorized into six classes, i.e.: (1) invulnerable; (2) very low vulnerability; (3) low vulnerability; (4) moderately vulnerable; (5) highly vulnerable; and (6) extremely vulnerable. The result of spatial modelling then was used to evaluate progress production vulnerability condition at several sub-districts in Indramayu Regency. According to the investigation results of WFP in 2005, this area fall into moderately vulnerable category. Only few sub-districts that fall into highly and extremely vulnerable during the period of May ~ August 2008, namely: Kandanghaur, Losarang, part of Lohbener, and Arahan. 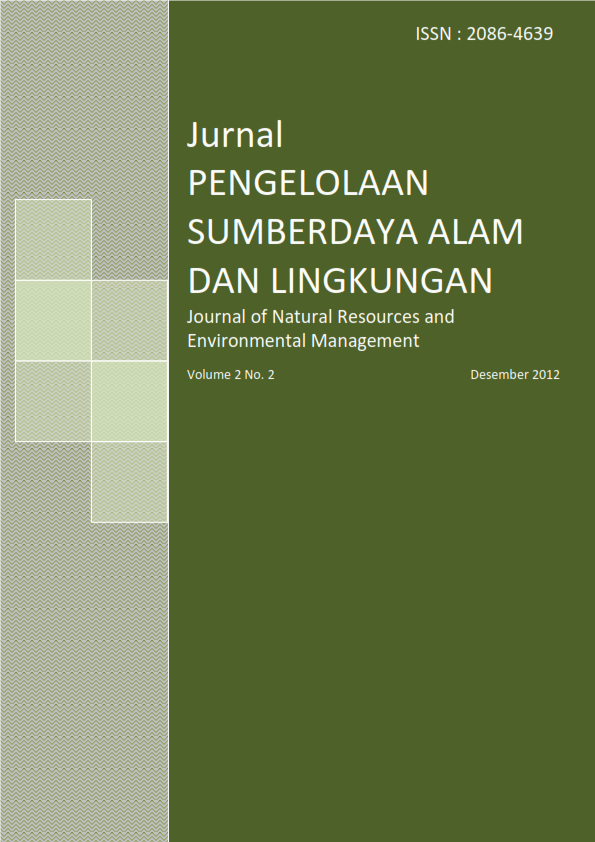 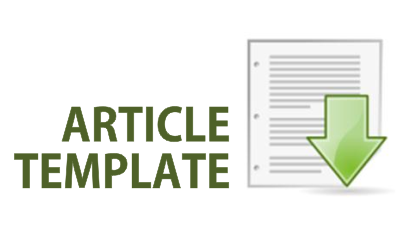 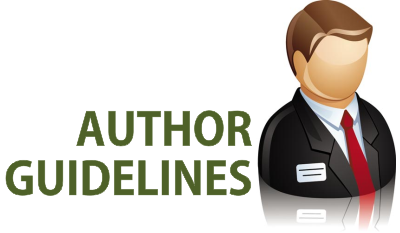 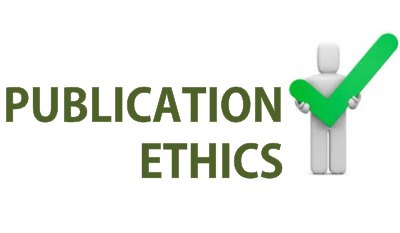