The research examined factors influencing the image, satisfaction and loyalty to XYZ Academy and its relation between those aspects. The research used proportional random sampling to chose the samples; the proportion was selected based on semester and class. The samples were college students of XYZ Academy from thirde and fifth semester and the amounts were 300 college students. The data collection used personally administered questionnaire. Data analysis was conducted using descriptive analysis, Structural Equation Modeling (SEM), and Importance-Performance Analysis (IPA). The result showed that image of academy had the highest relation with student loyalty; influence of image on loyalty had twice effect compared to student satisfaction. Service quality of academic staff only had an influence on student satisfaction; variable representing the main facilities only had an influence on image of academy, while service quality of laboratory staff influenced both image of academy and student satisfaction. The result indicates that higher education institution can do
some strategies that are improving the service performance of the academic and laboratory staff to increase student satisfaction and improving the performance of the main facilities and the services of laboratory staff to improve students' perceptions of the image of higher education institution. 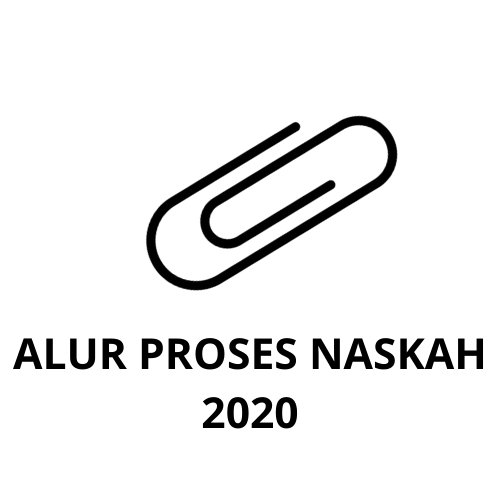