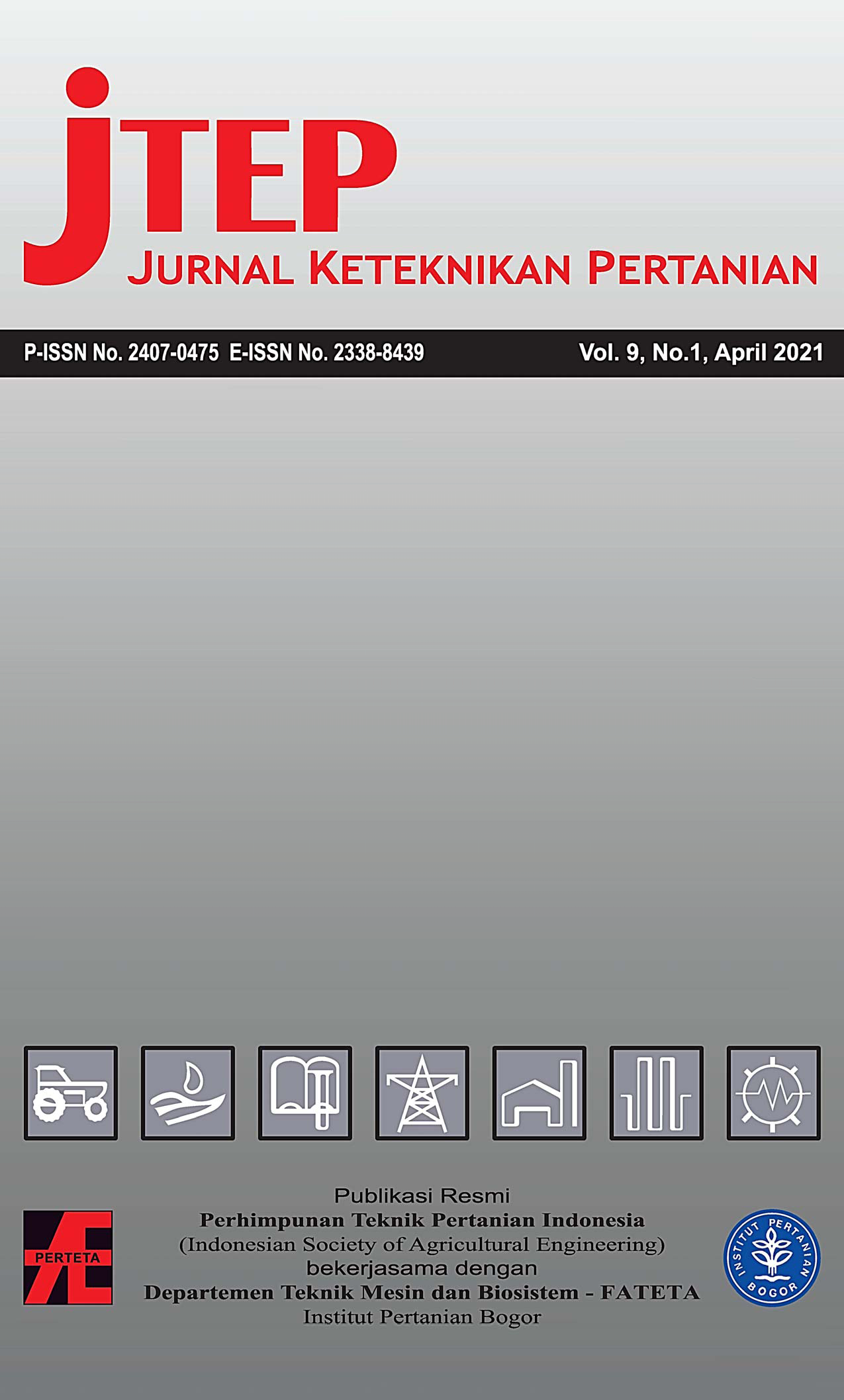 Bedadung stream is one of the biggest rivers that passes through Jember Region, East Java, Indonesia. Due to land uses caused by surrounding civilization, many of drainage channels throw in nonpoint source pollutants from industrial, domestic, and agricultural activities to river. DO and BOD are two of most important parameters reflecting ecological health of river. BOD reflects the number of organik pollutant contained water. DO concentration is controlled by a number of physical, chemical and biological processes, such as deoxygenation and reoxygenation. The aim of this research to analyze deoxygenation and reoxygenation rates of Bedadung River segment Tamansari and Lojejer villages, Jember. The primary data were obtained by measuring of stream flow and water quality parameters (temperature, DO and BOD) at 4 observed stations (BDG01, BDG02, BDG03, and BDG04). The result showed that stream flow was 6.466 m3/det, and its water quality such as DO 7.008 mg/L dan BOD 0.928 mg/L. The values of deoxygenation and reoxygenation rate were 0.975 mg/L.day and 1.051 mg/L.day, sequentially. The reoxygenation rate value was higher than deoxygenation value, concluded that Bedadung stream was able to increase its dissolve oxygen content and attempt self purification.