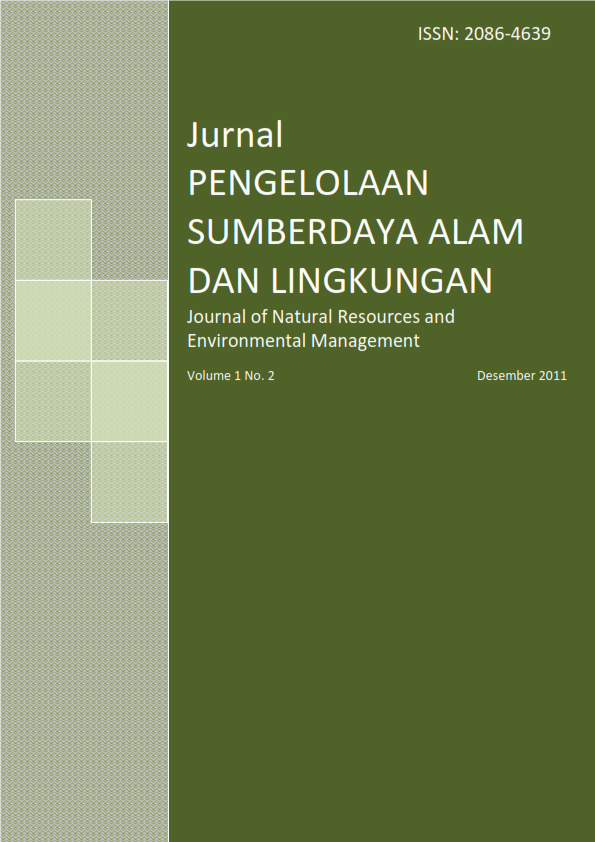 Pesticides have become public’s need for most of Indonesian people, especially those who live in urban areas. This is due to pesticide application is the only way used by those community to control urban pest population. Unfortunately, that choice has bad impact to human health and the environment. The objective of the study was determine the factors that influence people's behavior in choosing the type of pesticides and formulation, to classify home pesticides toxicity used by the public to urban pests control, the impact of pesticides to human health and proper application based instruction manual written on the label. Data assessment revealed that peoples were very annoyed with the presence of urban pest, such as mosquitoes, ants, cockroaches, and flies. Although ants were more frequently found with higher population level, but people felt that the most disturbing one was mosquito, because they were very worry about dengue fever. To control these pests, pesticides with active ingredients cypermethrin, imiprothrin, and tansfluthrin were the most widely used by the community. Most people used pesticides with the toxicity level classified as Ib – III, according to WHO toxicity classification. The impact of pesticide exposures to human health were/ the symptoms poisoning or symptoms similar to poisoning. As much as 44.5% of people surveyed showed the symptom related to respiratory problems, 25 % of people experienced dizziness, 2.5% experienced itching on the skin, 12.5% experienced nausea and vomiting, and 5.36% had fainted. Survey was also found that 52.35% of respondents read pesticide label before use it, meanwhile 61.90% of respondents did not use pesticide properly, the later found in those who read the label or those who didn’t.