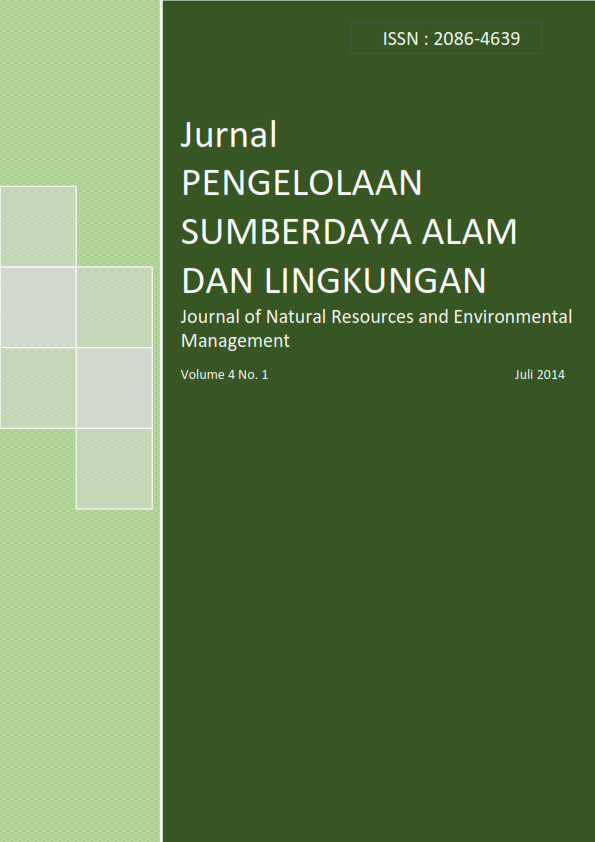 Green open space has a function to reduce the level of carbondioxide in the air. Carbondioxide levels are generally increased due to an increase in motor vehicle exhaust gas emissions and land use changes, such as changes in open land into industrial, or agricultural land turned into housing, etc.Cibinong City in this decade had increased levels of carbondioxide caused by the developmnet of a growing city. Research purposes are (1) analyze changes of green open space and its impact on the ability to absorb carbondioxide, (2) analyze the amount of carbondioxide produced by motor vehicle exhaust gas emissions for each road segment and provide direction spatially green open space. In this decade (from 2000 to 2010), Changes of unbuilt land to built land increased from 2.268,88 Ha (35,78 %) to3.558,22 Ha (56,12 %), however, absorption of the green open spaces of the carbondioxide increases. Whereas, Carbondioxide emission strength on larger road on the Raya Bogor (City Center) 498 gr/detik which has the function of arterial roads with the task of helping regional movement. The most amount of carbondioxide emissions generated by personal vehicles, motorcycles, and ligth public trasportation, while trucks and buses do not contribute. When the carbondioxide emission strength map is overlayed with the land use map then we have the conclusion that the roads that have a high volume of vehicle movement will have a high carbondioxide levels, but not mean low air quality because it depends on the existence of protective trees as green belt.