Sengon is a fast growing species that is cultivated widely in Indonesia. Lately, sengon is severely attacked by fungus Uromycladium tepperianum that causing gall rust disease. It is also known to attack various types of acacia. This study aims to determine the fungal infection process U. Tepperianum on sengon leaves and the possibility of infection on Acacia mangium in the laboratory trial. Leave samples and fungal pathogen teliospores obtained from Cangkringan, Sleman, Yogyakarta. Several approach procedures conducted to achieve these objectives were: (1) identification of diseased trees, (2) collecting samples of diseased leaves, branches, twigs, and stems, and (3) artificial inoculation and investigating the infection process of U. tepperianum teliospores in the laboratory. The results showed that the process of infection in sengon started by teliospores germination and germ tube formation. Successive germ tube forming penetration pegs. In the plant tissue, the penetration peg formed hypha and further developed into intracellular and intercellular hyphae. The artificial inoculation on A. mangium leaf surface showed few spores can germinate. However, none of them managed to penetrate. 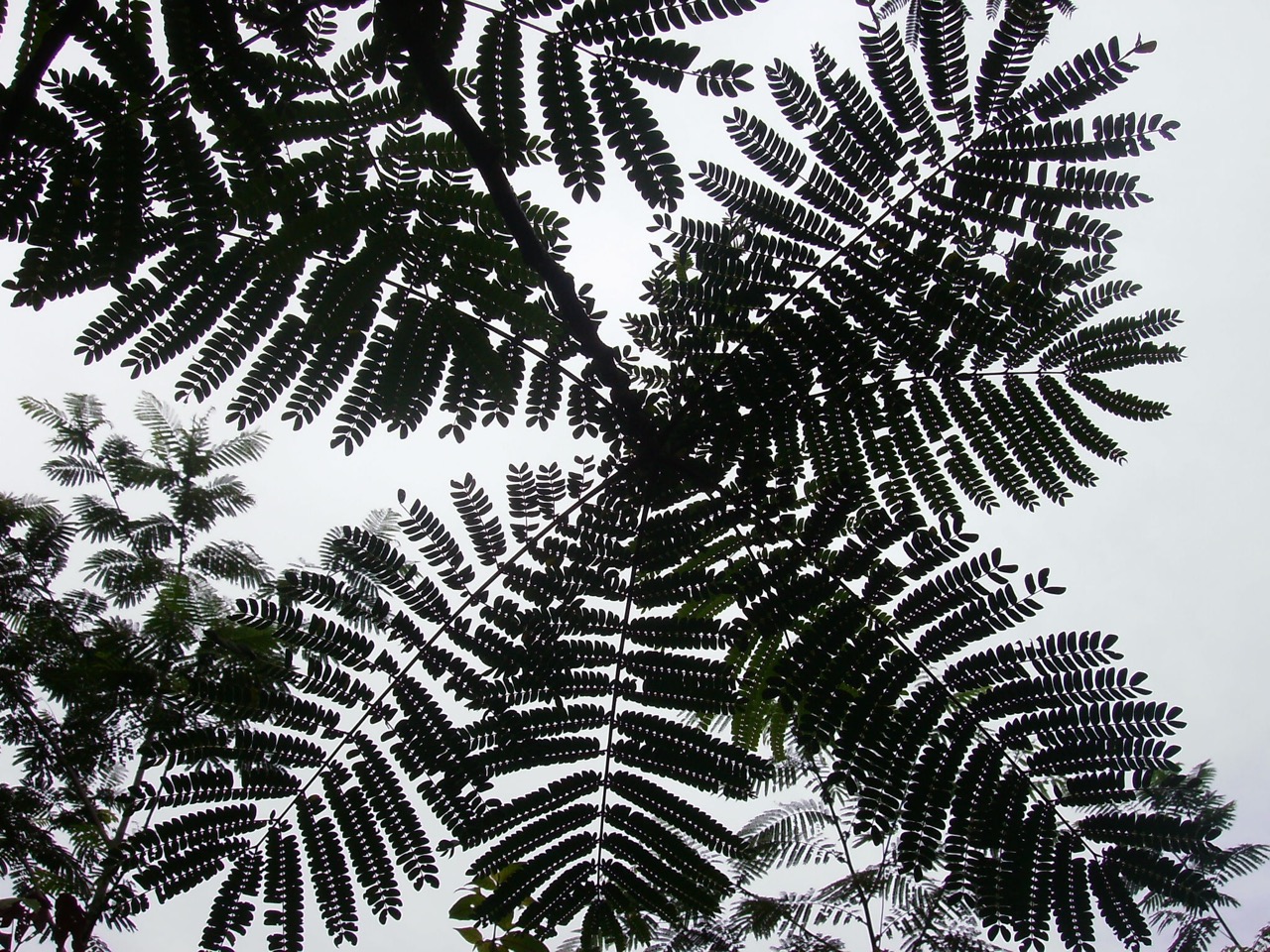 Estimating the Potential of Merchantable Timber and Firewood of Sengon in the Community Forest of Bateh Village, Magelang