Danau Sentarum National Park (DSNP) is one protected area having vital roles in supporting the community livelihood of Kapuas Hulu Regency and West Kalimantan Province. Unfortunately, its presence is currently threatened due to various activities and overlapping interests. Hence, the management of DSNP could not be carried out by a single institution, requiring the support of other institutions. A possible approach was to conduct Stakeholders Analysis. This study analyzed stakeholders interests on DSNP management. The study was conducted in DSNP and respondents were selected using snowball sampling. There were 18 stakeholders identified as being involved in the management of DSNP of which 5 were classified as subject, 1 as key player, 6 as context setter, and 6 as crowd. There were 3 relationships between each stakeholder that were identified, that of conflict, complementary, and cooperation. Generally, the identified stakeholders played roles consistent with their main tasks and function. However, to better manage DSNP, synchronization among stakeholders was still necessary. 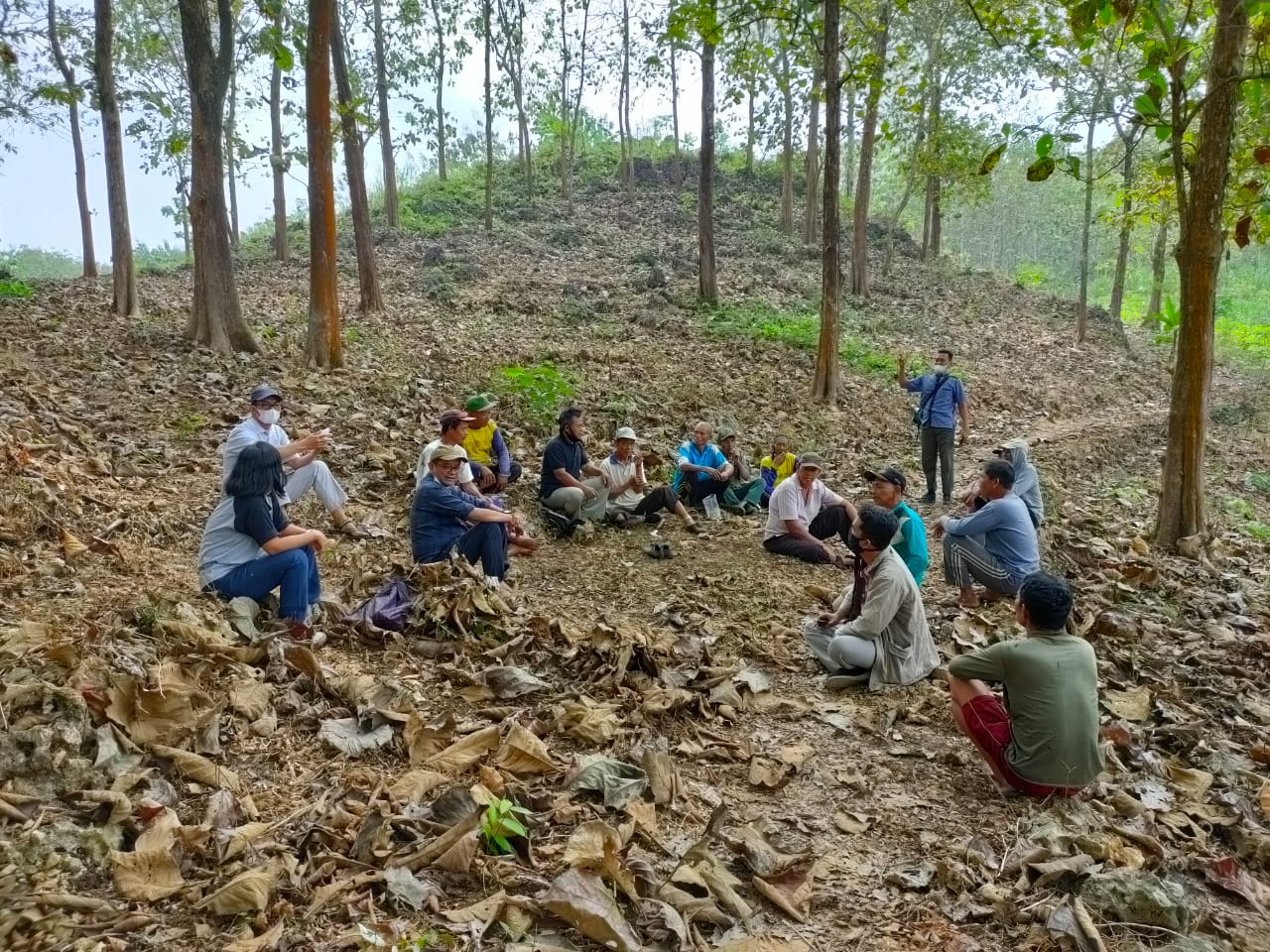 Towards Inclusive Indonesian Forestry: An Overview of a Spatial Planning and Agrarian Perspective 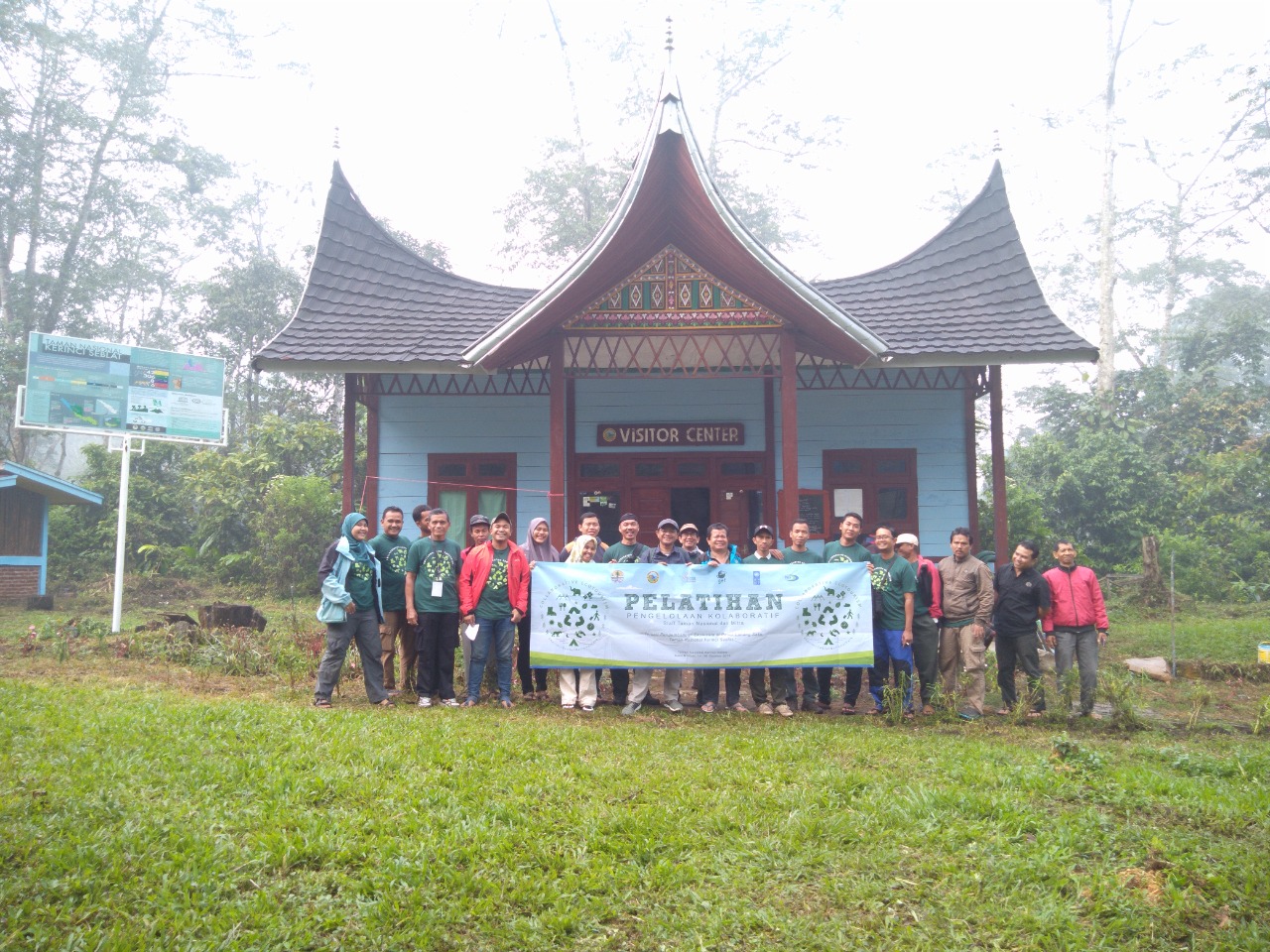 Implementation of The Concept of Conservation Area Buffer Zone in Indonesia