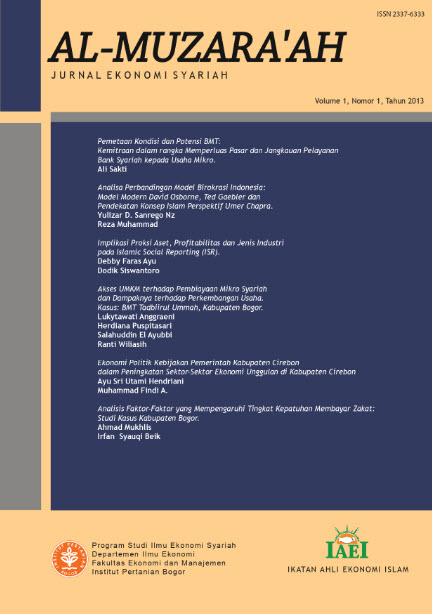 Economic growth is one of the main indicators reflecting the success of economic development. Basically, economic development is a series of efforts to raise incomes, to expand employment, to improve economic relations among the regions and to seek a shift of economic activity from the primary sector to the secondary sector even tertiary sector. Various economic sectors are interrelated with each other in order to promote economic growth in the region. It needs a great support from the central and local government, and also the stakeholders through regulation, so as to create prosperity for its people. This study analyzes the economic sectors in Cirebon Region which includes the leading sectors in the period 2005-2010. The data used are the West Java GDP and GDP of Cirebon in the 2005-2010 at constant prices of 2000 analyzed by Shift Share method (SS). Based on the analysis of the Shift Share method, leading sectors experiencing rapid growth are building/construction, trade, hotels and restaurants, transport and communications, finance, leasing and services companies. While the sector that has a good competitiveness is the services sector. Based on the results, the effective policy launched by the Cirebon Leader and its Government is considered as one of the main elements of Cirebon economic and local political stability.

This work is licensed under a Creative Commons Attribution-ShareAlike 4.0 International License (CC BY-SA) where Authors and Readers can copy and redistribute the material in any medium or format, as well as remix, transform, and build upon the material for any purpose, but they must give appropriate credit (cite to the article or content), provide a link to the license, and indicate if changes were made. If you remix, transform, or build upon the material, you must distribute your contributions under the same license as the original. 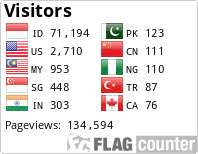