The Use of Female Wing Measurements for Discrimination of Aedes aegypti (L.) (Diptera: Culicidae) Populations from South Kalimantan

Populations of Aedes aegypti in South Kalimantan, which have been discriminated by their cuticular components, were further studied in search for differences in their wing morphometry. Female mosquitoes were collected from five towns in the province of South Kalimantan, and Cartesian coordinates of terminal and branching points of individual wing were determined. Relative interpoint Euclidean distances were used as variables (characters) in statistical analyses. One-way ANOVA found significantly several different characters (P < 0.01). Stepwise discriminant analysis using these characters selected five discriminators which, by cross validation, could identify female A. aegypti from Barabai and Marabahan with 75 and 77.8% of success rate, respectively. On average, 57.7% of wing specimens were successfully allocated to their original populations. The study revealed differences in wing measurements among populations of A. aegypti in South Kalimantan and confirmed genetic divergence of the species in the province. 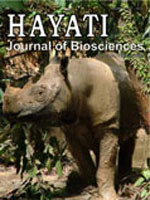 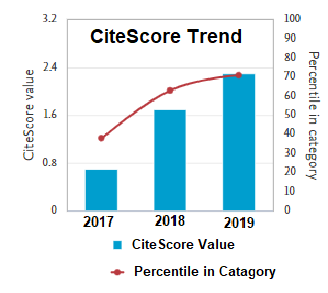