Morphology character is the result of interaction between genetic and environmental factor, and the last  factor is the dominant factor of variation. Morphometric character of shrimp is required to determine the value of portion of body part that can be consumed, so that  it can be used as baseline in designing breeding program.  This research aimed to study the variation of morphometric and meristic of Macrobrachium lar population from several rivers i.e.  Andai, Wariori, Muara Prafi and Pami, in Manokwari West Papua Province. We found eight morphometric characters which were significanly different (p<0.01) among lar  shrimp populations. Among the eight characters, there were three best morphometric characters, body weight (BT), total length (PT), and rostrum length (PR) that could be used for determining  the differences between populations. Total number of upper teeth rostrum ranged between 7-9, while lower teeth ranged between 0-5. The meristic characters between populations were not significanlly different (p>0.05). Morphometric characters of Andai and Pami population tended to  similar each other as well as those of Wariori and Muara Prafi population. It showed that the similarity of the characters might related to close distance of the rivers. Although the four those rivers came from different upstream source,  the closer distance of the M. lar population, the closer genetic relationship of M. lar  population. 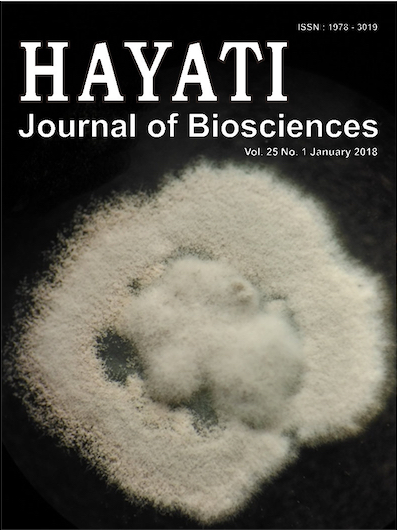