An endophytic bacterium, AL2-16, was isolated from Achyranthes aspera L. It was characterized and identified as Serratia sp. AL2-16 and was experimented for the presence of plant growth-promoting properties. AL2-16 produced siderophore in iron-deficient conditions. The quantitative estimation of siderophore production unit of AL2-16 was maximum after 48 hours of incubation (83.488%) in the presence of 1 μM of ferric chloride. The fructose followed by glucose and sucrose were proved to be the best carbon sources resulting in appreciable amount of siderophore production, i.e. 77.223%, 73.584%, and 65.363% respectively. AL2-16 also has the ability to produce indole acetic acid in medium supplemented with l-tryptophan. The highest amount of indole acetic acid, in the presence of 1.0% l-tryptophan, was 123.2 μg/mL after 144 hours. This isolate solubilized inorganic phosphate and also gave positive result for ammonia production. Colonization and pot trial experiments were conducted on A. aspera L. plant. The population of AL2-16 increased from 16.2 × 106 to 11.2 × 108 colony forming unit/g between 3rd and 5th days after inoculation. It significantly (p ≤ 0.05) increased shoot length by 95.52%, fresh shoot weight by 602.38%, fresh root weight by 438%, and area of leaves by 127.2% when inoculated with AL2-16, as compared with uninoculated control. 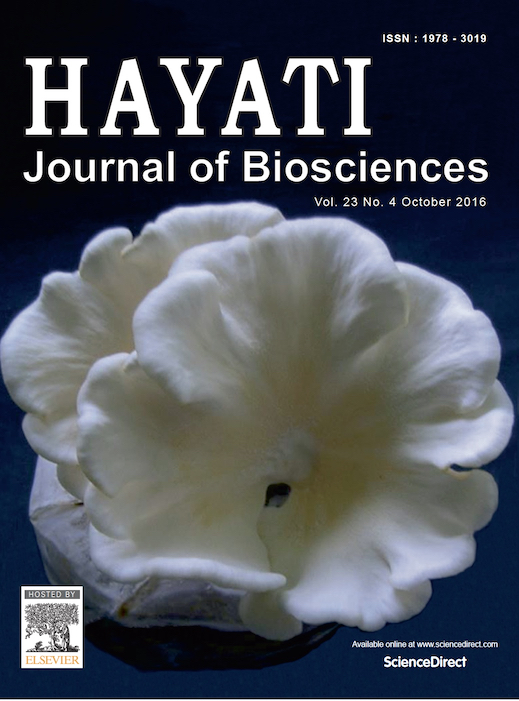