Fuzzy Neural Network (FNN) has a capability to classify a pattern located within two different classes where a classical Neural Network (NN) is failed to do so. The fuzzy pattern classification is using membership degree on output of neuron as learning target. The objective of this research was  to undertake non-destructive identification of fresh mangosteen stage maturity using Fuzzy Neural Network. Component of colour resulted in from image processing that influential against level of mangosteen’s maturity was used as input parameter. Percentage accuracy ratio of FNN model compare to NN for five, three, and two classification classes was 70:40, 86:65 and 90:90, respectively. The best result of FNN modeling was  achieved on  three class target classification (unripe, export and local) with green colour index, value, a* u*, v*, entropy, contrast, energy and homogeneity  as predicting  parameters and 15 neurons hidden layer. Comparisons of percentage capability of FNN against NN to identify the class were 100:0, 100:87, and 63:75. 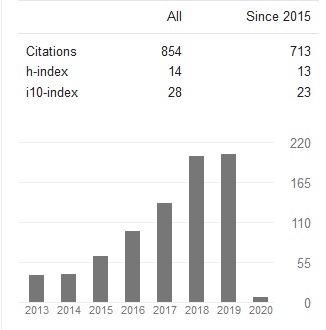 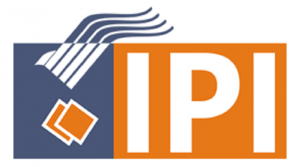 All publications by Journal of Agroindustrial Technology [p-ISSN: 0216-3160, e-ISSN: 2252-3901] is licensed under a Creative Commons Attribution-ShareAlike 4.0 International License.