The Initial Study on Cocomulsa to Push Growth of Jati Seedling in Sukamakmur Village, Bogor

Teak (Tectona grandis L.f.) is a tree species was almost cultivated for log produced in Java, Indonesia. The purpose this research was to identified the influence of cocomulsa application for growth of teak seedling on the field. Cocomulsa was made from coconut-fiber use latex glue. Cocomulsa can take hold of soil moisture and can defend the weeds movement. Treatments in this research that are using of stake, herbicide, and hoe. The results of this study that interaction from stake and hoe combinations was influenced significantly to growth of plant circumference and high. Based on normality test, that occur disseminating of high and circumference average value to following date normality line, in where average  of high and circumference significant toward growth of teak. The result of calculation from minitab software indicate that the growth ofe teak seedling was not significant. That is because of unless the time from this research, monitoring just done in 2 months. Whereas teak is slow growing species with level of growth is long enough, so the different from that treatments have not seen in clear. Visually, teak plants with cocomulsa was better growth than teak without cocomulsa. And nominally, cocomulsa research toward growth of teak have not seen significant because of unless time for response observation from teak plant. So, in cocomulsa influence research next time that have to use fast growing species and take long time for observation. 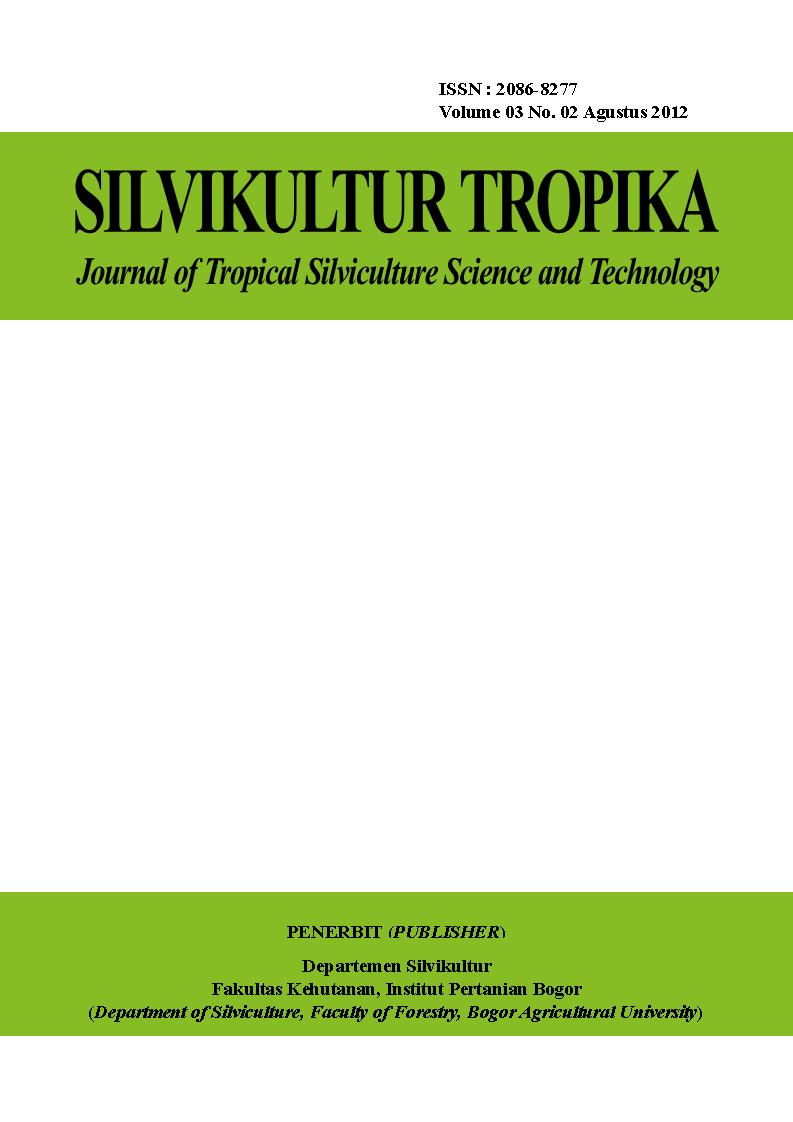