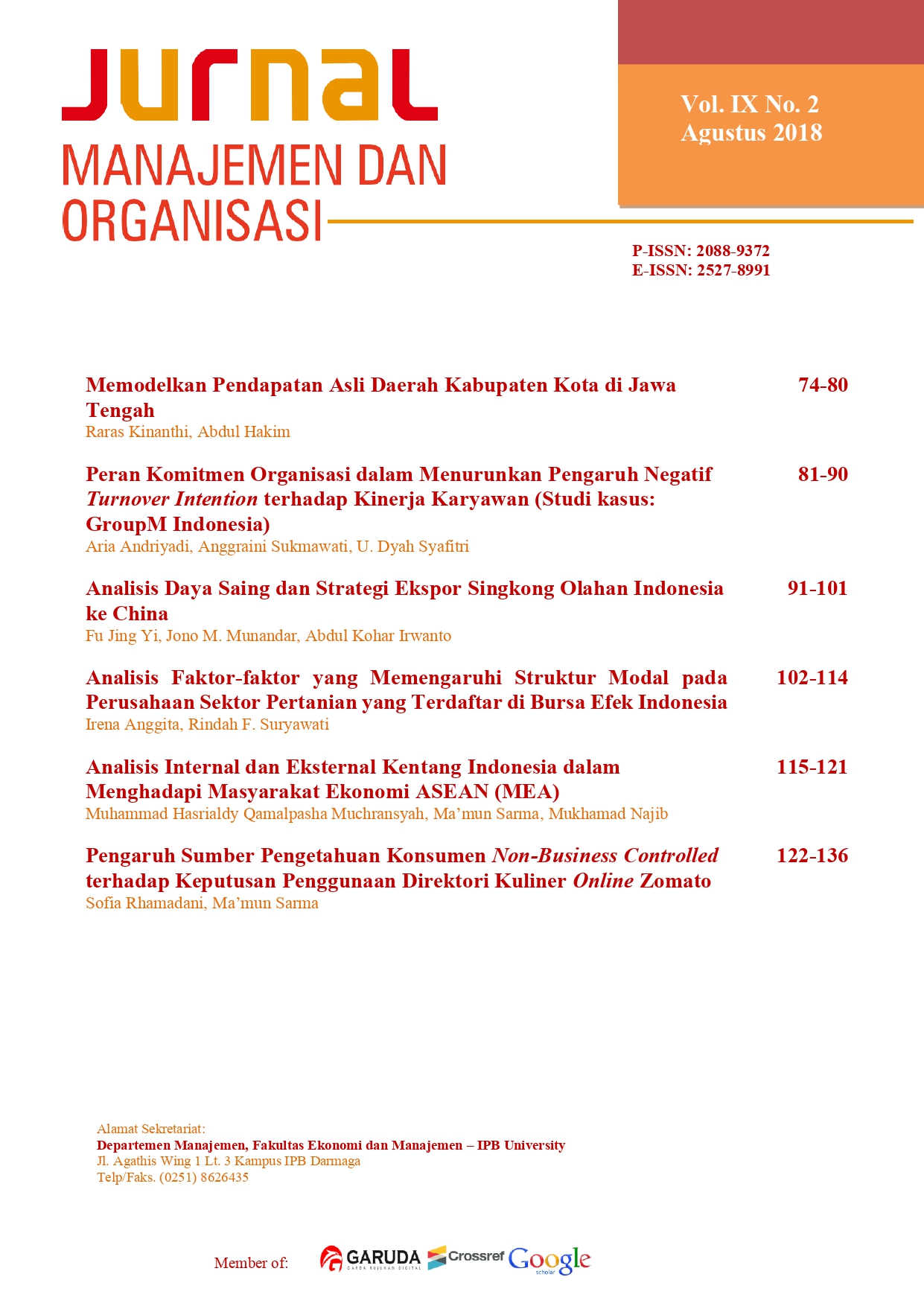 This paper models District Revenue (DR) in regencies and cities in Central Java. The independent variables that are expected to describe the DR behavior are Gross Regional Per Capita Income (GRPCI), Population (POP), Regional Government Expenditure (GOV), and inflation (INF). The panel data covers 35 regencies and cities in Central Java, from 2012 to 2016. Using the regression model of panel data with fixed effect method, it is found that all the variables significantly influence DR with inflation as the dominant variable followed by the population. Government expenditures, the vairable that can be controlled directly by the government, have only the smallest influence among the other four variables.