The decreasing of open space inflicts some negative impacts in urban areas. One of them is the loss of children playground. Open space with its various elements is needed to stimulate positive responses in children growth and development, also it is important as a space for playing traditional games which has a lot of values of cognitive, affective, and psychomotor. This study was conducted in Bogor City which included six districts. There were four objectives of this study, namely to review the existence of open space in Bogor, to identify the various traditional games in Bogor, to measure children’s knowledge and perception against traditional games, and to construct recommendation for traditional game preservation. The method of this study consisted of data collection, processing, analysis, and recommendation construction. Questionnaire method in Guttman scale and paired comparison model were used in primary data collection. Data processing used MS.excel and SPSS 16.0 software to define the connection between open space and children play perception. The result shows that the existence of open space presently has neither attracted children interest in playing outside nor playing traditional games yet. Landscape design for children playground that comprise of a field and some elements which can take children’s interest to play outside and enjoy with traditional games, will be required, in addition to preserve cultural treasures with other socialization and educational programs. 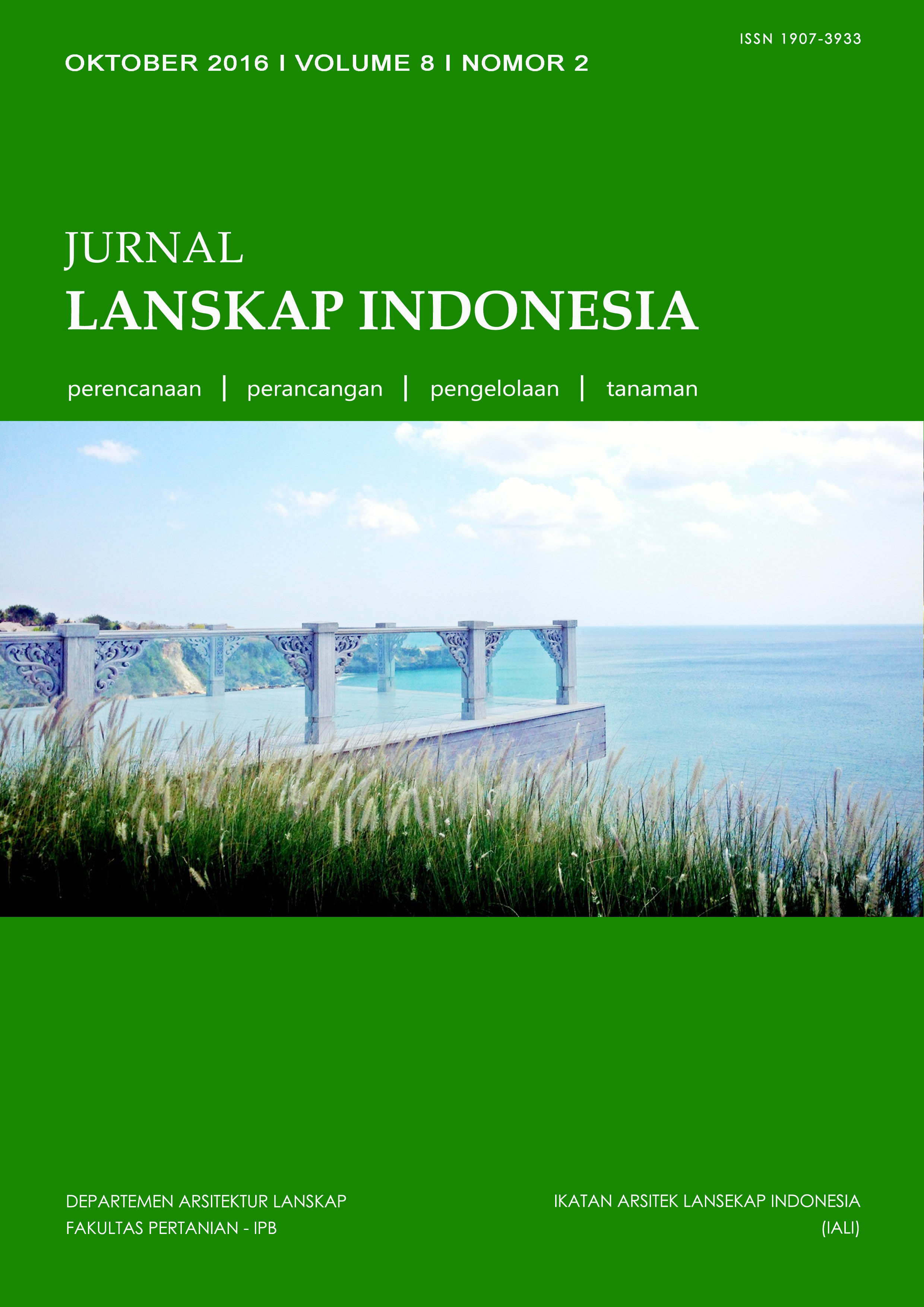