Malnutrition may decrease in human resources work capacity which is lead to regional economic lost. The study was aimed to find the relationship between severe underweight, GDRP and poverty level and to estimate economic lost due to severe Protein Energy Malnutrition (PEM) among underfive children in various districs/cities at Java and Bali Islands. A descriptive study designed was implemented and a set of secondary data was used in the study. The data uses are prevalence of PEM among underfive children from 2007 Riskesdas, Gross Domestic Regional Product (GDRP), population by sex and age group, and poverty level. Data processing and analysis were conducted in Bogor, from April to July 2010. The result showed that economic lost due to PEM was highest in Bekasi Regency, West Java and lowest in Kepulauan Seribu Regency, DKI Jakarta. Higher GDRP per capita means lower severe PEM prevalence and higher poverty level means higher severe PEM prevalence. Percentage of total economic lost due to severe PEM among under five children was ranged from 0,039% GDRP - 0,177% GDRP. 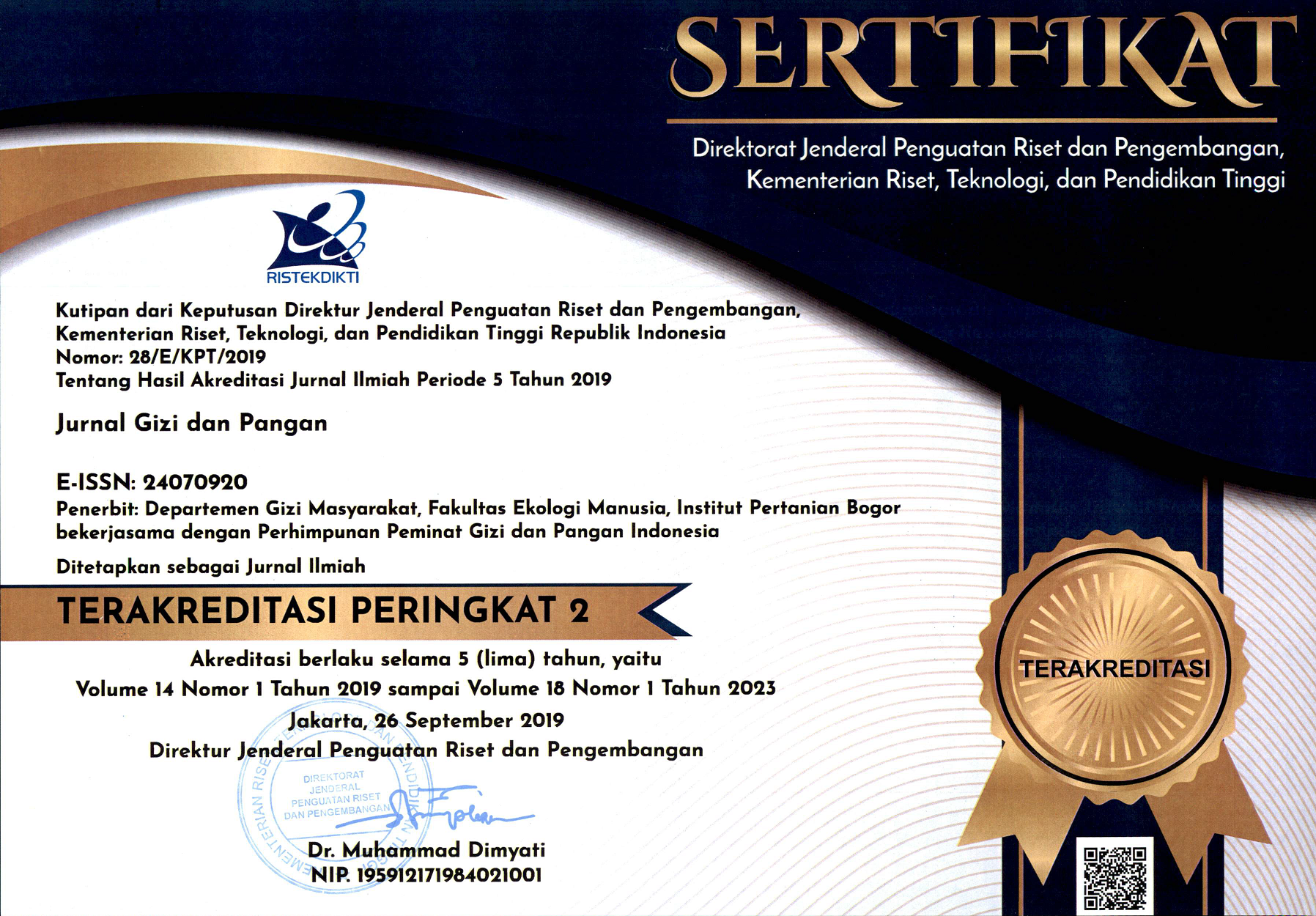 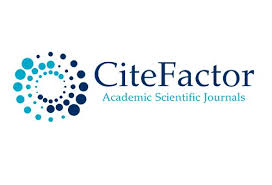 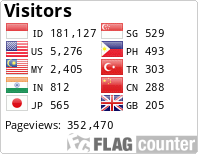