Human fertility and its correlation to ovarian function and cytological changes are linked to ever-increasing use of mobile phones. Wireless communications have become a critical topic of concern because of an increasing number of studies in this field with controversial outcomes. The aim of this study was to assess the genotoxic effect of GSM frequency at 1800 MHz on ovarian function. Sixty female Sprague–Dawley rats were distributed over six groups (control group and the exposure groups with whole-body exposure for 2 h/day, 7 days/week for 15, 30 and 60 continuous days). The study investigated the oxidative stress, 8-hydroxy-2-deoxyguanosine enzyme, micronuclei formation and histopathological changes in ovarian tissue. The results showed an induced oxidative stress via an increase in lipid peroxidation and decreased antioxidant enzyme activity. There was also an elevation in the 8-hydroxy-2-deoxyguanosine enzyme and an increased rate of micronuclei formation in ovarian tissues of exposed animals with 60-day exposure compared with control animals. Cytological changes were recorded such as micronuclei formation, vacuolation, degeneration and impaired folliculogenesis. The study suggests that GSM frequency at 1800 MHz was negatively impacted on female reproductive performances mediated by oxidative stress induction and 8-hydroxy-2-deoxyguanosine formation leading to overall impaired ovarian function. 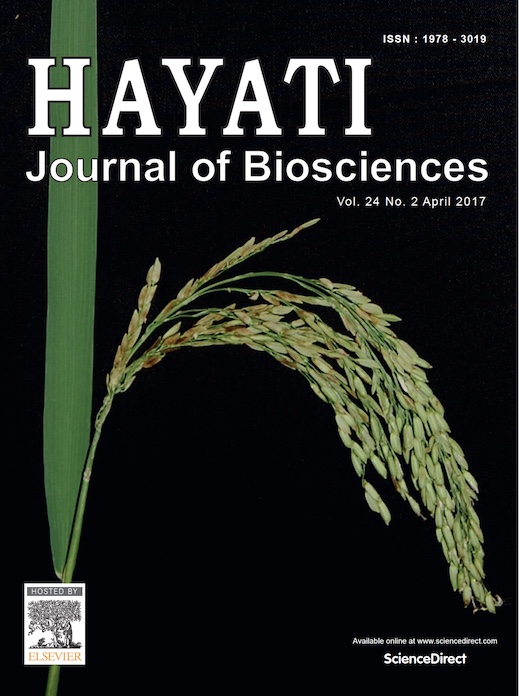